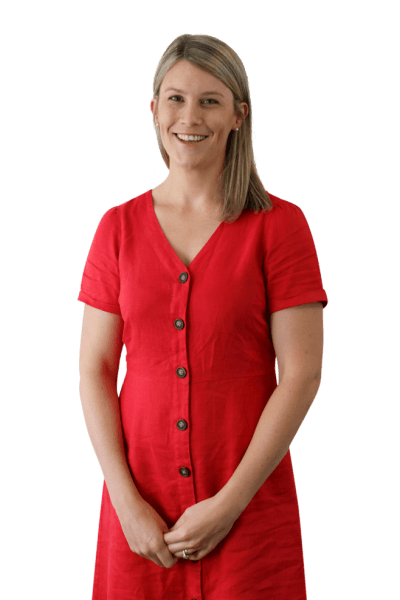 Unfortunately, I am not taking on new patients.

Kia ora koutou, I’m Katrina. I joined the Health Centre in 2016 and haven’t looked back!
I graduated in 2011 and worked in Auckland initially, and started working as a GP in 2014.

I enjoy all parts of my job, but particularly women’s health and children’s health, for which I have post graduate diplomas in.
I became a fellow of the Royal NZ College of General Practitioners in 2018.

In my spare time I’m either in the kitchen, running around after my daughter, or riding my bike in Craters.